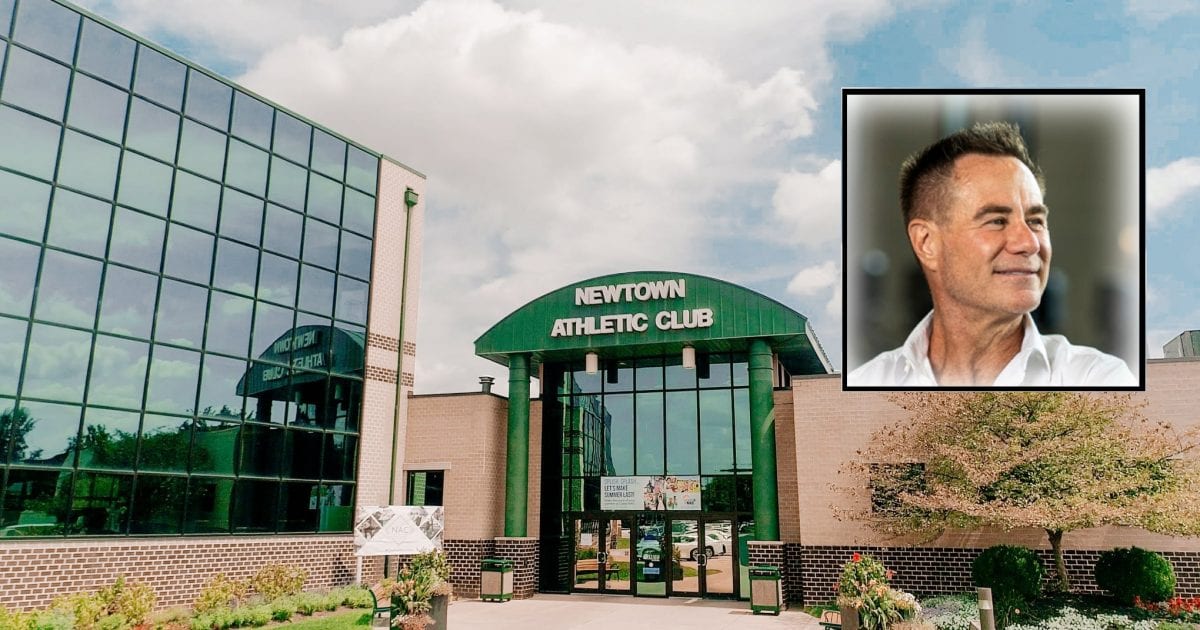 Jim Worthington is being targeted for being a vocal supporter of President Trump. He is fighting back. ALL Americans should support Jim Worthington’s right to openly support a duly elected president.

The owner of a prestigious fitness center in Bucks County, Pennsylvania has been a major target since defying coronavirus lockdowns and openly supporting President Trump. In April, Jim Worthington filed a lawsuit against radical left group MoveOn and local MoveOn member Greg Bullough for promoting a petition targeting his business’ local “partnerships”.

Specifically, Bullough claimed that the owner of the Newtown Athletic Club (NAC) “sponsored and organized three bus-loads of people to participate in what became the January 6th shameful riot and insurgency in Washington DC” and called on “organizations listed on NAC’s ‘Community Partner’s’ page to end their partnership and association” with the business.

Worthington defended his group on social media in the wake of horrific vitriol. None of the people associated with Worthington’s trip to Washington, D.C. violated any laws, yet MoveOn is doubling down in their defense of the shameful petition.

On June 3rd, MoveOn sent a mass email requesting money for legal fees. “This Trump backer is demanding what could be hundreds of thousands of dollars in damages,” the email said in part. It should be noted that as they beg their supporters for money, MoveOn received $49,833,034 just in 2019-2020 according to Opensecrets.org.

Should MoveOn be held accountable for deliberately trying to destroy a business that employs hundreds and serves the community?

Jim Worthington is being targeted for being a vocal supporter of President Trump. He is fighting back. ALL Americans should support Jim Worthington’s right to openly support a duly elected president.