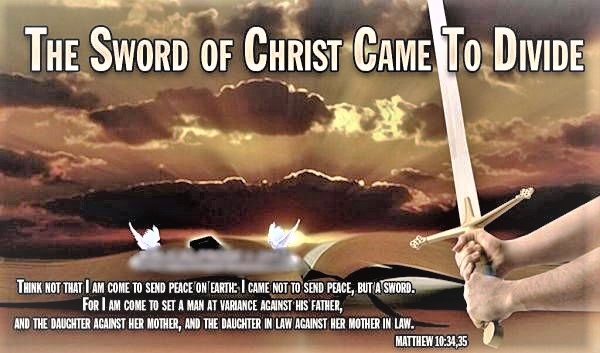 A Canadian father has been imprisoned for referring to his daughter as "she". He is being jailed for refusing to participate in the governmentally mandated child abuse and pathological sexualization of his daughter. The government's campaign to 'save' his daughter from a normal and healthy life began at age 7. She is already being given "treatments" which will yield irreversible damage to her body. These events highlight the importance of masculine leadership, such as that of fathers, and perhaps moreso the fact that Canadians need to realize what their country has really become. God has left the building. Get reliable notification options and further information at Sarah's home site: https://SarahCorriher.com/

While Chris Elston was peacefully displaying his signs of protest against the gender ideology being promoted in schools on Friday night in Montreal, he and a supporter were physically assaulted on the street by Antifa, a gang of domestic terrorists doing the bidding of Trudeau's radical leftist government.