Right out of 1933 Germany,  Hitler’s Third Reich,  – the mayor of Los Angeles encourages the population to rat out on their neighbors. “Snitches get rewards!” 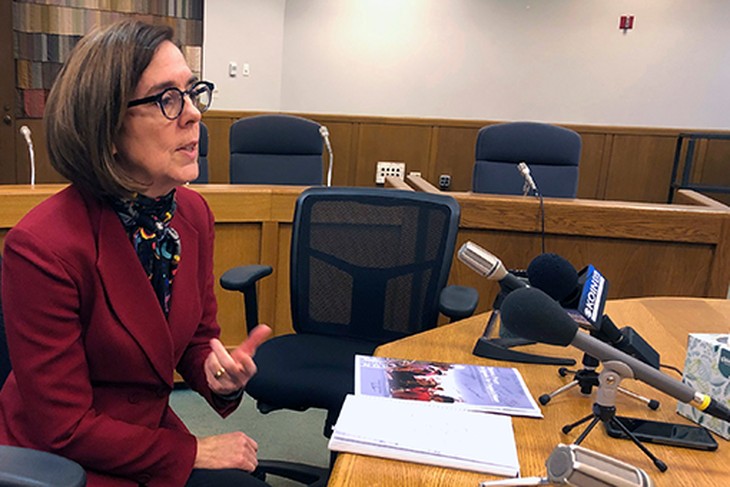 Oregon Governor Kate Brown (D) is asking citizens to call the police on neighbors who violate her new lockdown restrictions.

“This is no different than what happens if there’s a party down the street and it’s keeping everyone awake,” Brown said in an interview Friday. “What do neighbors do [in that case]? They call law enforcement because it’s too noisy. This is just like that. It’s like a violation of a noise ordinance.”

No, it’s not “just like that.” Brown’s remark is a clever framing but there’s a huge difference between someone blasting music at 1:00 a.m. and an extended family quietly sitting down to Thanksgiving dinner. Only an authoritarian mind with delusions of control can’t see the difference between violating the law and violating a questionably constitutional edict from the governor.

The restrictions, known as a freeze, were implemented this week via an executive order by the governor. For the next two weeks in Oregon, and four weeks in Multnomah County, residents are banned from eating out at restaurants and going to the gym, among other restrictions. Social gatherings in our homes are also limited to no more than six people. Violators could face up to 30 days in jail, $1,250 in fines or both.

Critics of the freeze have called it unconstitutional. Clackamas County Chair-elect Tootie Smith said on FOX News the freeze made Oregonians “second-rate slaves” in their own homes.

The “freeze” — a lockdown by any other name — may itself be unconstitutional as the governor’s decree is being challenged in court. But it’s the limits on family gatherings that have most people riled up. The government of a free society should never be allowed to reach into our homes and tell us what to do. This is so basic to the American character that the Founders included the Third Amendment to the Constitution, assuring citizens that they would be secure in their property.

But this is an emergency! It’s a crisis! It’s..it’s…human sacrifice, dogs and cats living together — mass hysteria! So it’s time to toss the Constitution into the dustbin of history in order to save lives!

There has been some pushback from law enforcement who take a dim view of barging in on people’s holiday meal and arresting them for…something. Governor Brown thinks that it’s all political posturing and no vital, irreplaceable principle is at stake.

“Look, all of this is irresponsible,” Brown said in response to those criticisms. “These are politicians seeking headlines, not public servants, trying to save lives. My top priority as governor is to keep Oregonians healthy and safe. That’s where I’m focused.”

The governor said Friday she’s promoting an “education-first” model, and she hopes enforcement won’t be needed. But she is employing the option in Oregon.

Governor Brown is not promoting an “education-first model” if she’s urging citizens to tattle on their neighbors if they violate her royal decrees. The next step is for Brown to put a bounty on the heads of violators and allow for citizen arrests of the criminals. It won’t slow the pandemic much, but it would be very effective in filling Oregon’s jails with dangerous COVID crooks. 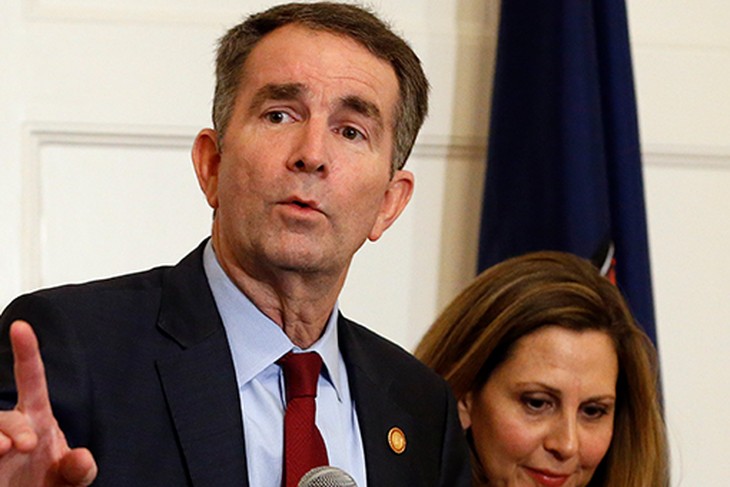