TOLEDO: 911 LINES FLOODED WITH PEOPLE REPORTING OTHERS FOR “NOT SOCIAL DISTANCING” 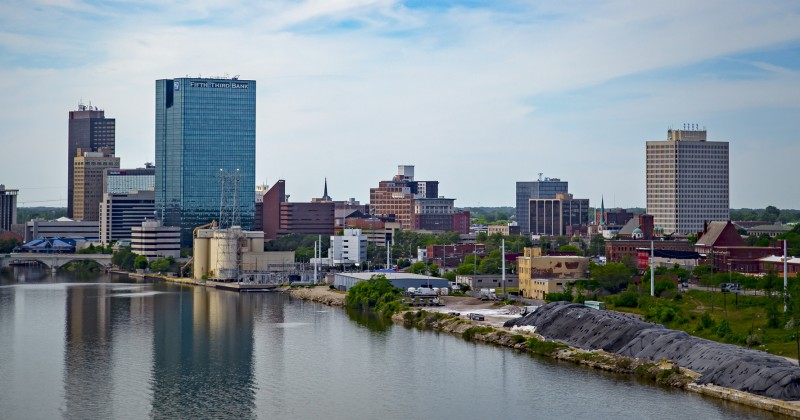 TOLEDO: 911 LINES FLOODED WITH PEOPLE REPORTING OTHERS FOR
“NOT SOCIAL DISTANCING”