“DRAG QUEEN” RUPAUL RAISES NEARLY $100,000 FOR PLANNED PARENTHOOD ON “THE PRICE IS RIGHT” 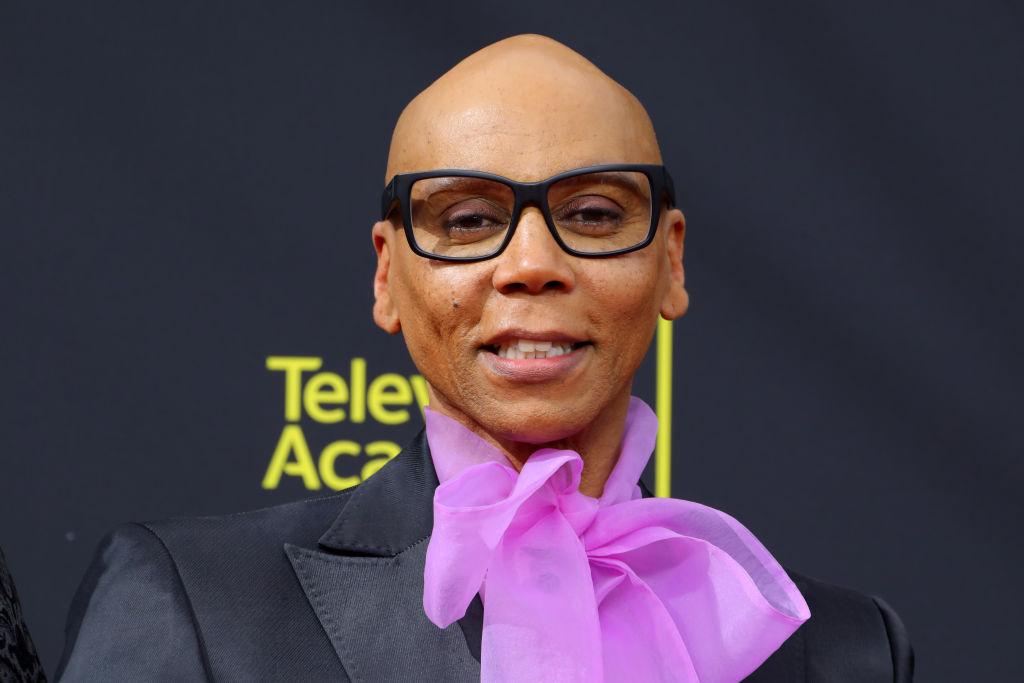 VIDEO:
“DRAG QUEEN” RUPAUL RAISES NEARLY $100,000 FOR PLANNED PARENTHOOD
ON “THE PRICE IS RIGHT”
BY HEATHER CLARK
SEE: https://christiannews.net/2020/05/13/drag-queen-rupaul-raises-nearly-100k-for-planned-parenthood-on-the-price-is-right/;
(Christian News Network) — Disgust is being expressed after “drag queen” RuPaul of the long-running television show “RuPaul’s Drag Race” chose Planned Parenthood as his recipient “charity” for an episode of “The Price Is Right.” The game show, which matched the value of the prizes with a donation to the guest’s organization of choice, ended up giving $97,266 to the contraception and abortion giant.