CONTACT TRACING GROUP FUNDED BY SOROS AND GATES, HAS CHELSEA CLINTON ON BOARD 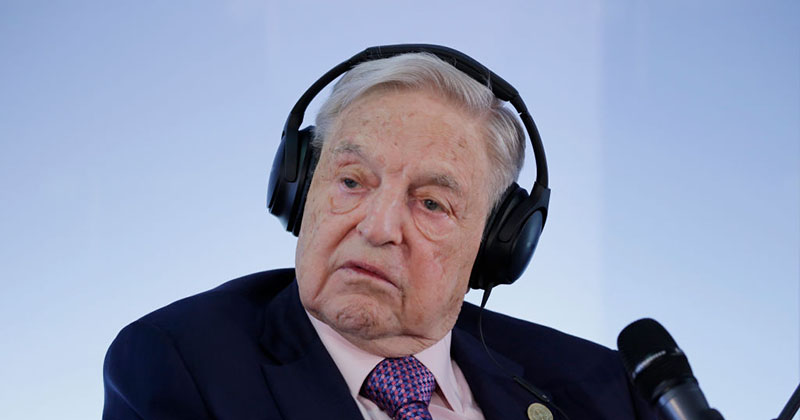 CONTACT TRACING GROUP FUNDED BY SOROS AND GATES, HAS CHELSEA CLINTON ON BOARD

What do these investigators really want?