CHURCHES REFUSE TO COWER BEFORE CAESAR; COURT VICTORY IN KENTUCKY 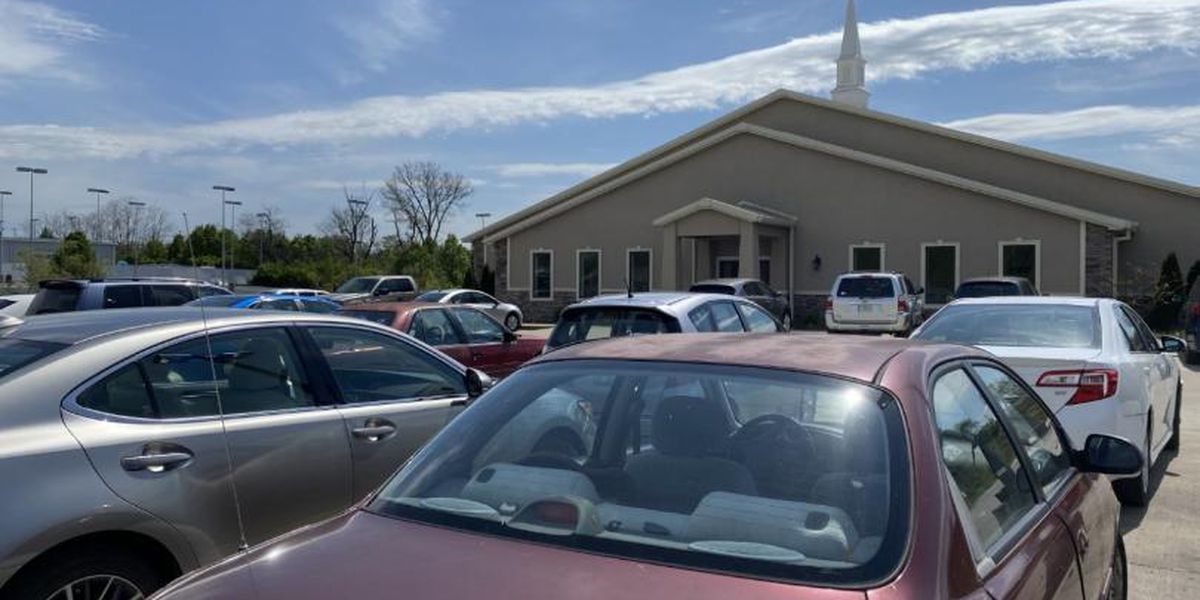