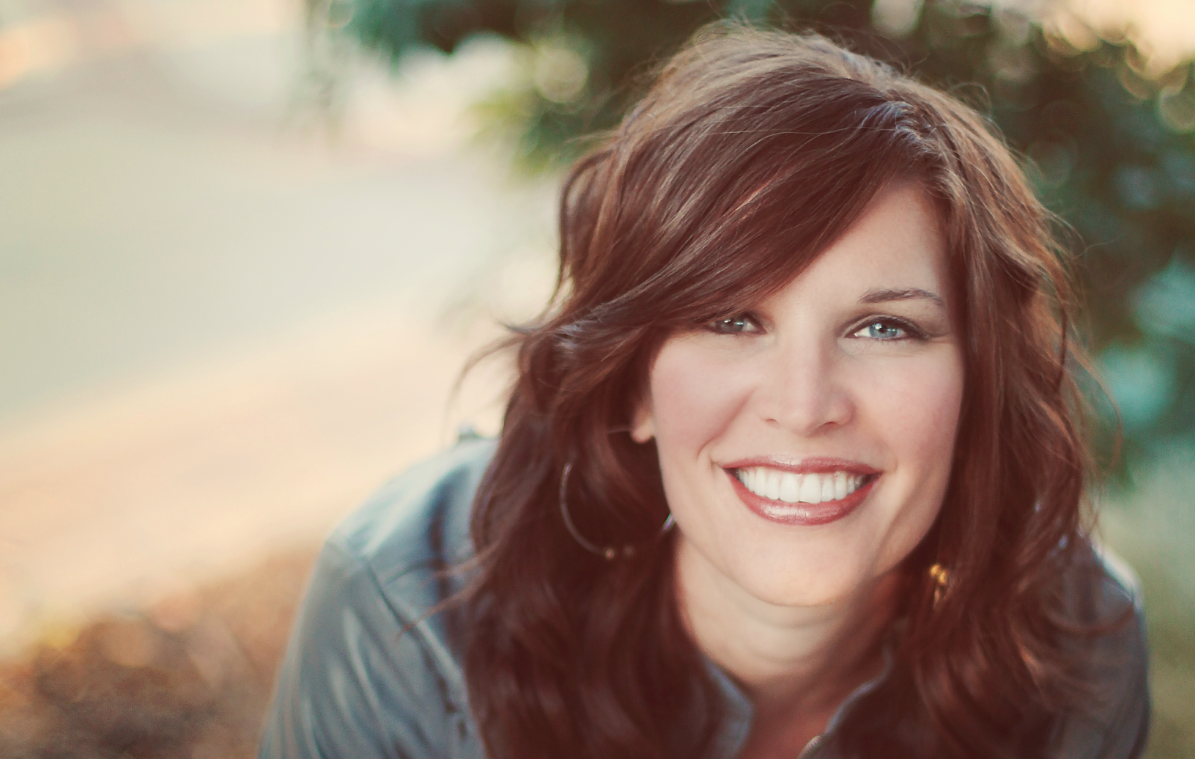 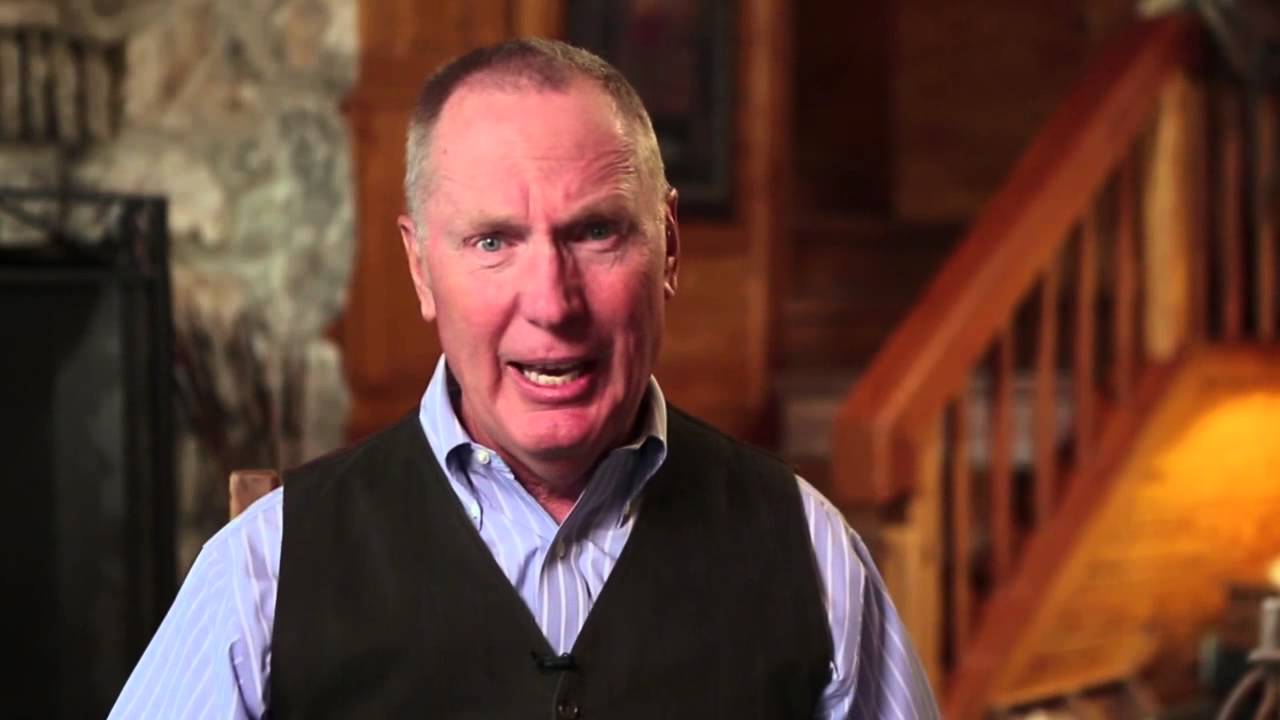 EVANGELICAL PASTOR & AUTHOR MAX LUCADO ENDORSES PRO-GAY JEN HATMAKER
SEE: https://reformationcharlotte.org/2020/01/14/evangelical-pastor-and-author-max-lucado-endorses-pro-gay-jen-hatmaker/;
Jen Hatmaker is the progressive queen of liberal pro-gay faux Christianity who advocates for the broad acceptance of homosexuality and other aberrant sexual orientations in the Church. Like her late counterpart, Rachel Held Evans, Hatmaker is known for her endorsement of “gay Christianity” and gay authors and “pastors” such as Matthew Vines and Brandan Robertson.