VACCINE SAFETY: “TOO DANGEROUS TO DISCUSS” FOR THE LIBERALS, GLOBALISTS~THE WAR ON ANTI-VAXXERS 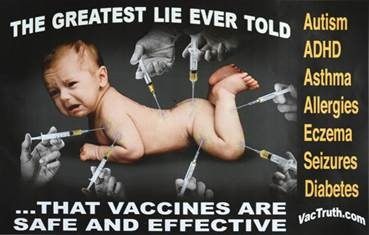 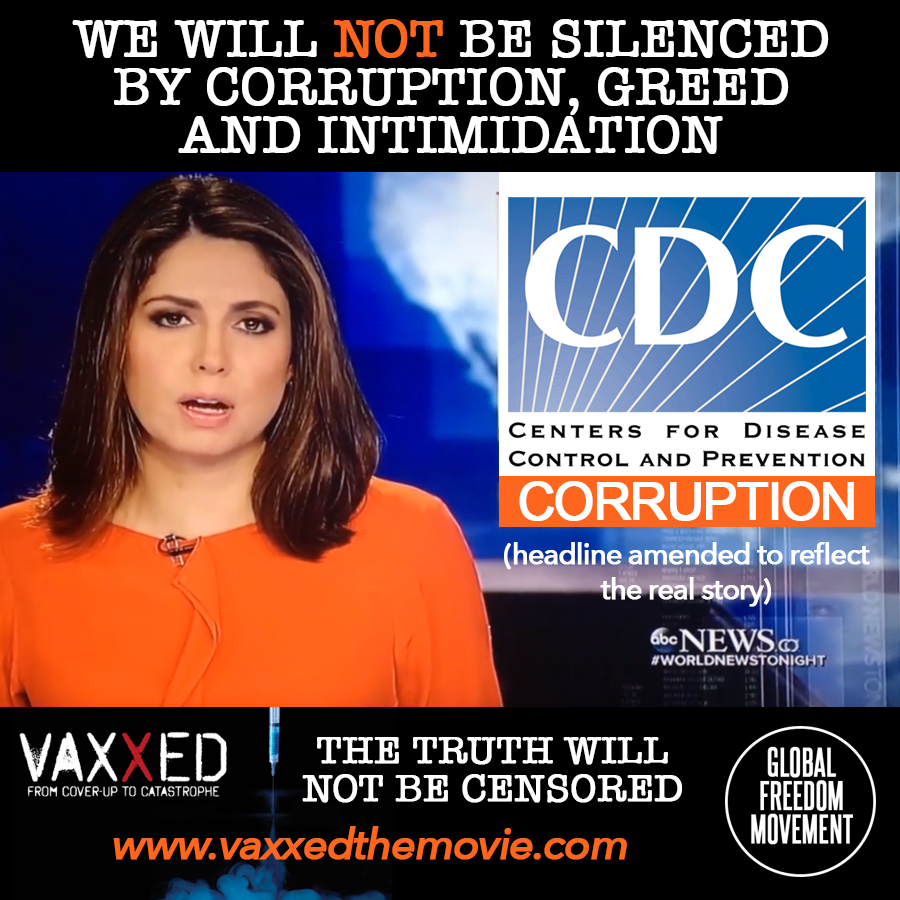 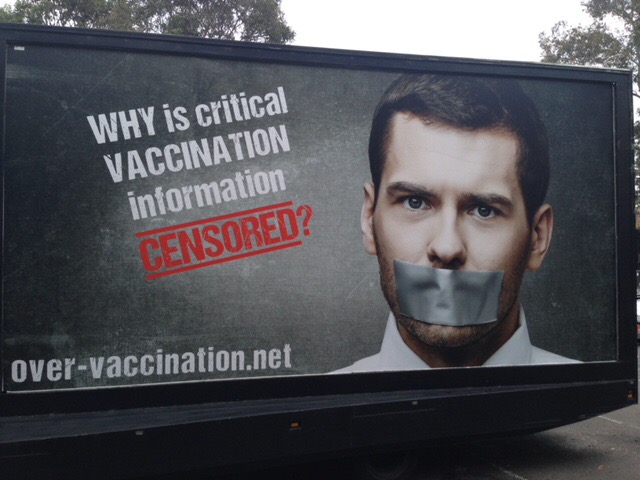