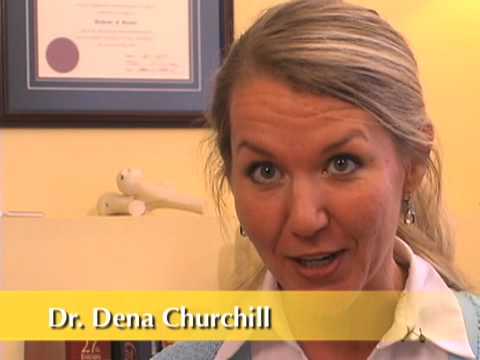 Chiropractor ordered to pay $10,000 per year for 10 years for committing thought crime