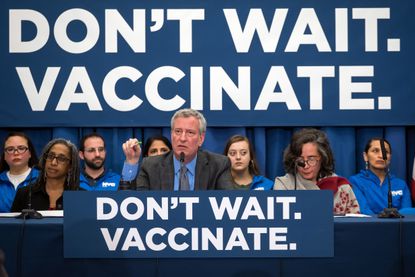 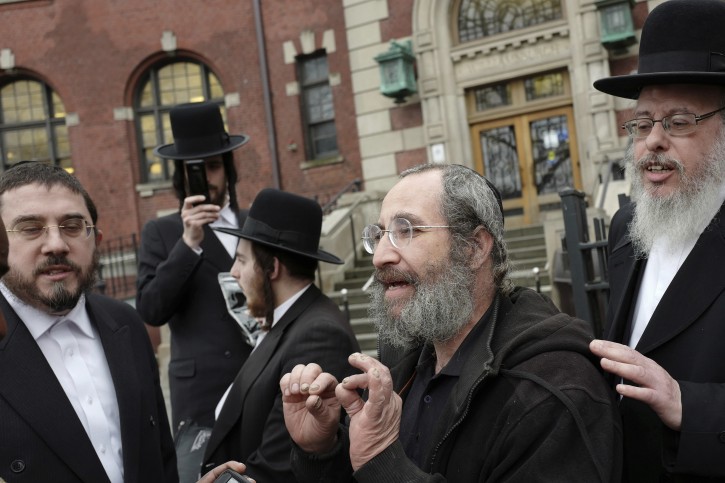 ‘If people will simply cooperate quickly, nobody will have to pay a fine,’ says Mayor de Blasio