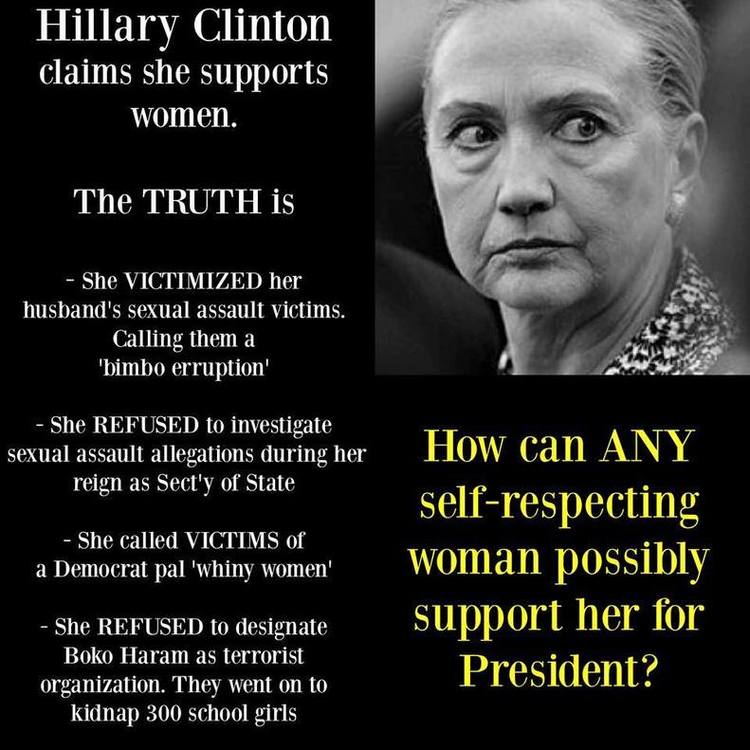 THUGGISH PUBLIC ENEMIES NUMBER 1 AND 2
THE SIMILARITY BETWEEN THE CLINTONS & THE JOHNNY ROCCO GANG IN THE
“KEY LARGO” 1948 FILM
JOHNNY ROCCO WANTED MORE OF EVERYTHING; THE CLINTONS WON’T STOP UNTIL THEY HAVE MILLIONS MORE MONEY AND POWER, AND A GLOBALIST/SOCIALIST DICTATORSHIP TO ENSLAVE YOU TOO!
STEPPING OVER DEAD BODIES IS NOT A HINDRANCE FOR THESE TYPES
BOGART BIDES HIS TIME, SUFFERS ROCCO’S ABUSE,
BEFORE KILLING THE WHOLE GANG:
Sheriff Clarke Slams Hillary’s Racist
“Positive Gangs” Comments As “Preposterous”
HILLARY: “JOINING A GANG IS LIKE HAVING A FAMILY”
SHERIFF CLARKE RESPONDS; BLAMES FAILED LIBERAL URBAN POLICY
Published on Apr 27, 2016
While campaigning in Hartford, Connecticut, Hillary Clinton attempted to connect with a voter who had experienced a violent past by talking about gangs.

Sheriff David Clarke:
“Tucker, I’m still trying to get my head around this. Joining a gang is like joining a family. Mrs. Bill Clinton is totally disconnected from life in the black community. She has such a misperception about our intelligence level. She thinks we’re some lower form of intelligence to think because we don’t have a family experience we should join a gang. I mean, that is preposterous. Why didn’t she say, ‘Hey make better lifestyle choices?’ If you want to join something, why don’t you join a church? Why don’t you join the Boy Scouts or the Girl Scouts? How about the boys clubs and girls clubs?”